Tales of Raspberry Pi SD card corruption are available online by the fistful, and are definitely a constant in Pi-adjacent communities. It’s apparent that some kind of problems tend to arise when a Raspberry Pi meets an SD card – which sounds quite ironic, since an SD card is the official and recommended way of booting a Pi. What is up with all of that?

You can get more pins by disabling on-board features like the camera.

The 2.5GbE and 10GbE switches are reasonably priced — one 2.5GbE model is only $130 — and are designed for advanced users that need faster wired network speeds as they use multi-gig NAS, Wi-Fi 6 access points, and other bandwidth-hungry devices.

This guide explains how to find Hard disk drive details in Linux. Using this guide, we can find the hard disk make, type, size, firmware version in Linux.

If you have ever wanted to use a Raspberry Pi Zero with a wired Ethernet port, the article linked below shows an easy and inexpensive way to do it. Sure, you can always use one of those Ethernet to USB dongles but those cost more, and where’s the fun in that? 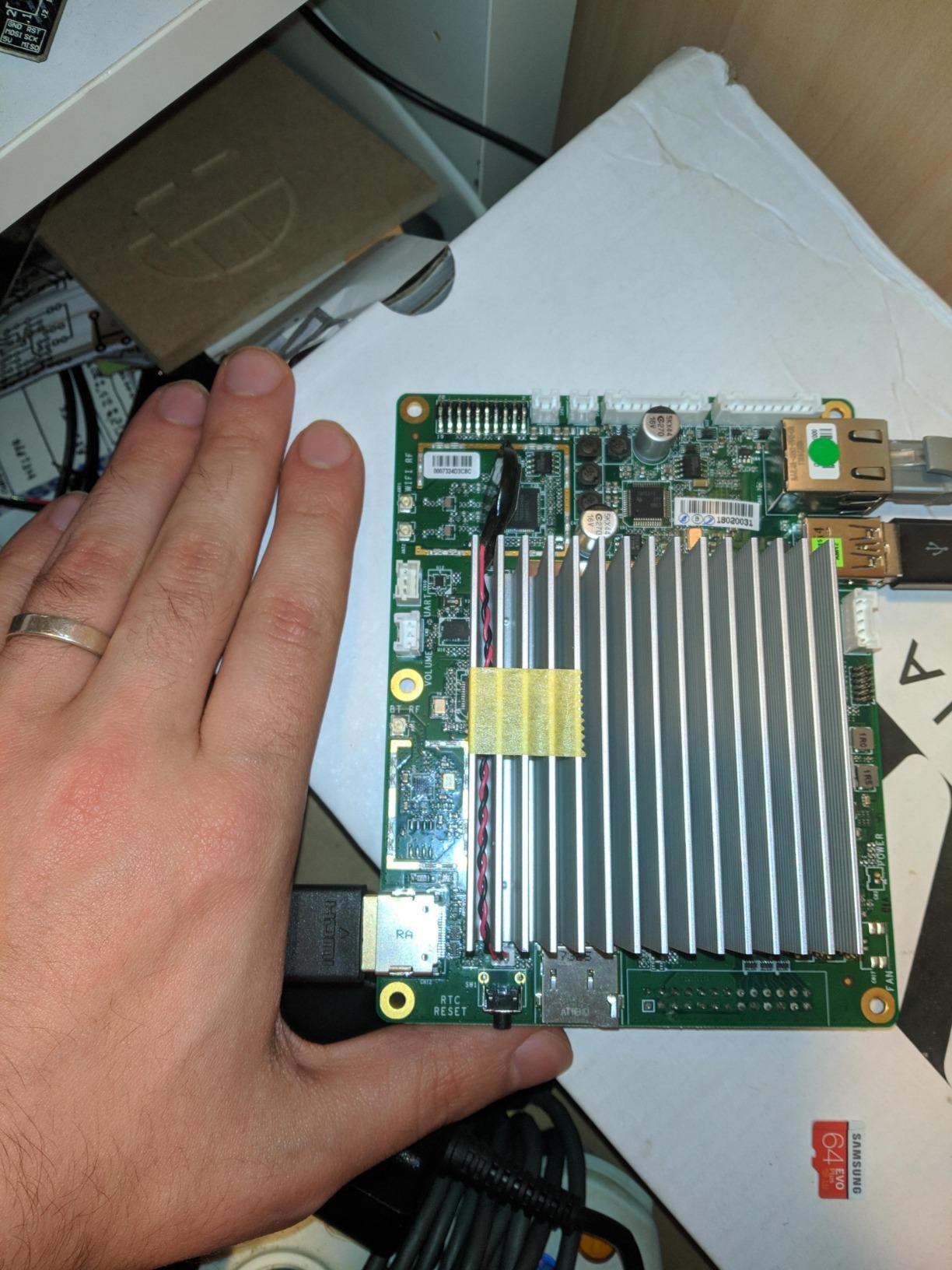 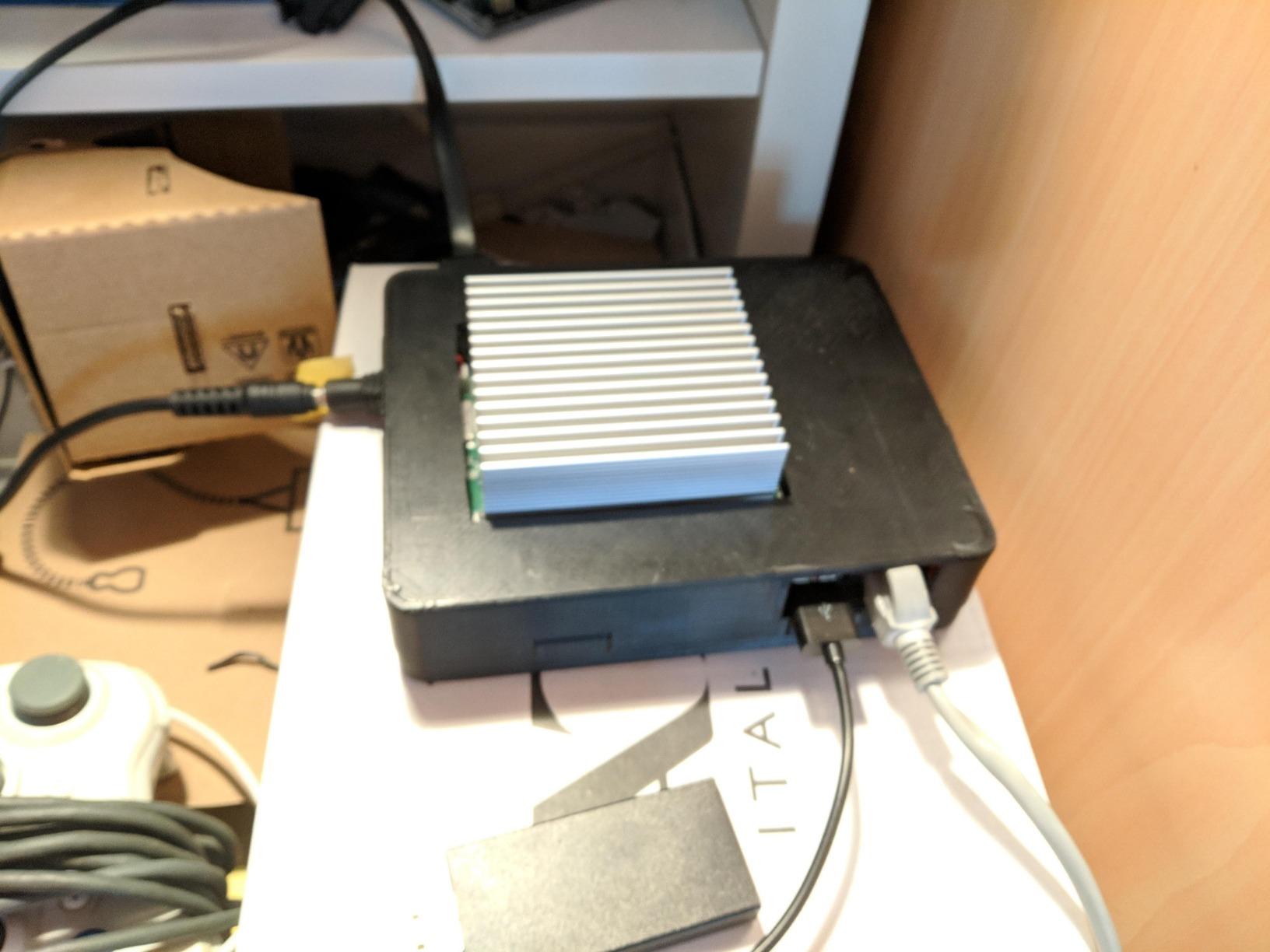 We originally set out to do this because we were having problems getting an older model laser printer, specifically a Konica Minolta PP1350W, to work with MacOS High Sierra (10.13). With previous versions of MacOS we’d been able to connect the printer directly to the computer, and with some fiddling with drivers and other software, get it to work. But newer versions of MacOS seem to be far less tolerant of this, and we had a spare Raspberry Pi, so the idea came to us to use the Raspberry Pi as a bridge between the printer and any computers on the local network from which we wanted to be able to print. The bonus is that the printer is no longer tethered to a single machine, but instead can potentially be used by any computer on the local network.

You do not need to have a Raspberry Pi to make this work – any computer that can run Linux will do. And of course the Raspberry Pi or other Linux computer can be used for other purposes besides this. We do not guarantee that this technique will work for every older printer out there, but this will work with a surprising number of them.

Source: Convert an older model USB printer to a networked printer using a Raspberry Pi or other Linux-based computer — also works well for making an older printer compatible with a newer version of MacOS – Two “Sort Of” Tech Guys

This is extracted from a single post by user RonR in a thread about FreePBX for the Raspberry Pi on DSLReports. I though it might be useful to many Raspberry Pi users:

The attached script will install shutdown and startup capability using a SPST NO momentary pushbutton
switch connected to GPIO header pins 5 and 6. Pressing the button on a running system will initiate
a graceful shutdown (shutdown -h now). Once shut down, pressing the button will restart the system.

1. Copy install and gpio-shutdown.dtbo to the Raspberry Pi.

… there is a new Raspberry Pi competitor that is quite affordable. In fact, some folks may view it as a Pi-killer. The $30 FriendlyElec NanoPi M1 Plus has an arguably superior design and layout, plus important integrated features like Wi-Fi and Bluetooth. It even has an IR receiver, onboard microphone, 8GB storage, and both power and reset buttons. Best of all? It is ready to run Debian, Ubuntu Core, and Ubuntu Mate from the start.