Explains how to find out if Raspberry PI Linux OS needs a reboot to apply kernel updates using the CLI and Ansible methods.

Source: How to find out if Raspberry PI Linux OS needs a reboot – nixCraft

SCP is short for secure copy protocol and is used to copy files and directories between multiple Linux machines over a network. The data transferred using SCP is encrypted to protect your data against nefarious agents.

The SCP command uses SSH for data transfer and thus uses all the same usernames and passwords you would use for SSH. As a result, it is an extremely useful command for transferring files securely without too much added complexity.

Source: How to use the scp Command in Linux – Pi My Life Up

Tales of Raspberry Pi SD card corruption are available online by the fistful, and are definitely a constant in Pi-adjacent communities. It’s apparent that some kind of problems tend to arise when a Raspberry Pi meets an SD card – which sounds quite ironic, since an SD card is the official and recommended way of booting a Pi. What is up with all of that?

Source: How To Run Long-running Scripts on a Raspberry Pi | Tom’s Hardware

In this tutorial, you will learn how to use both the nice command and renice command on a Linux system.

Source: Using the nice and renice Command in Linux – Pi My Life Up

This tutorial will show you how you can set your Raspberry PI up as a scanner server by using the SANE Software. 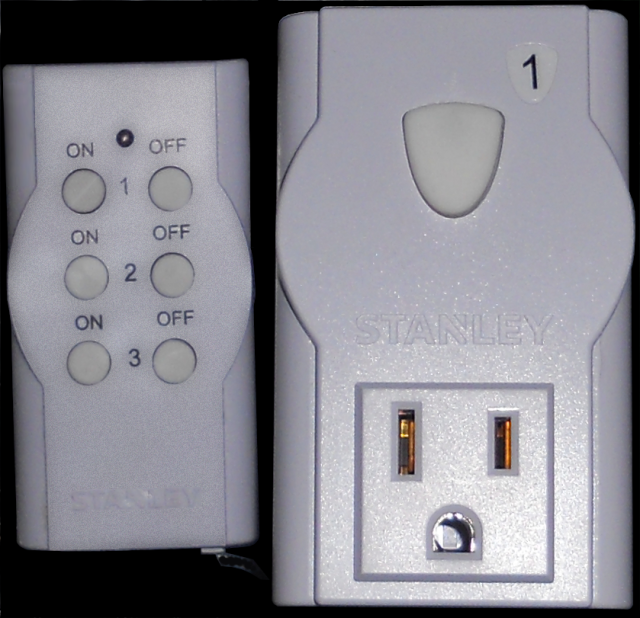 You can purchase wireless remote control devices that typically come in packages with one remote control, and some number of devices that you plug into an outlet, and then you plug whatever you want to control into those devices. You can easily find them on Amazon or eBay, or at big box stores or at places like Harbor Freight. On an online site, just search for “Wireless remote controlled outlet”. The main thing you want to make certain of is that they are controlled by radio frequencies, which most are, and not by an infrared signal like most TV remotes. ….. The idea here is that we want the Raspberry Pi to emulate the same signals that pressing buttons on the remote would do. This allows the Raspberry Pi to control the outlets and opens up possibilities limited only by your imagination.

Source: How to use a Raspberry Pi to trigger wireless remote controlled outlets (and probably other wireless devices) – Two “Sort Of” Tech Guys

You can get more pins by disabling on-board features like the camera.

For this project, we will be showing you how to run the popular Zoom client on a Raspberry Pi.

Source: Running Zoom on the Raspberry Pi – Pi My Life Up

OpenVPN is a service to host your own VPN server, without using third-party servers.

A VPN is a secured connection between two networks, for example between your phone and your home.

In this tutorial, I’ll give you a step-by-step method to install it quickly on Raspberry Pi.